Unique Ways We Are Cutting Our Carbon Footprint

At Casella, we have been measuring and managing our carbon footprint since 2005.
May 31, 2019
Sustainability 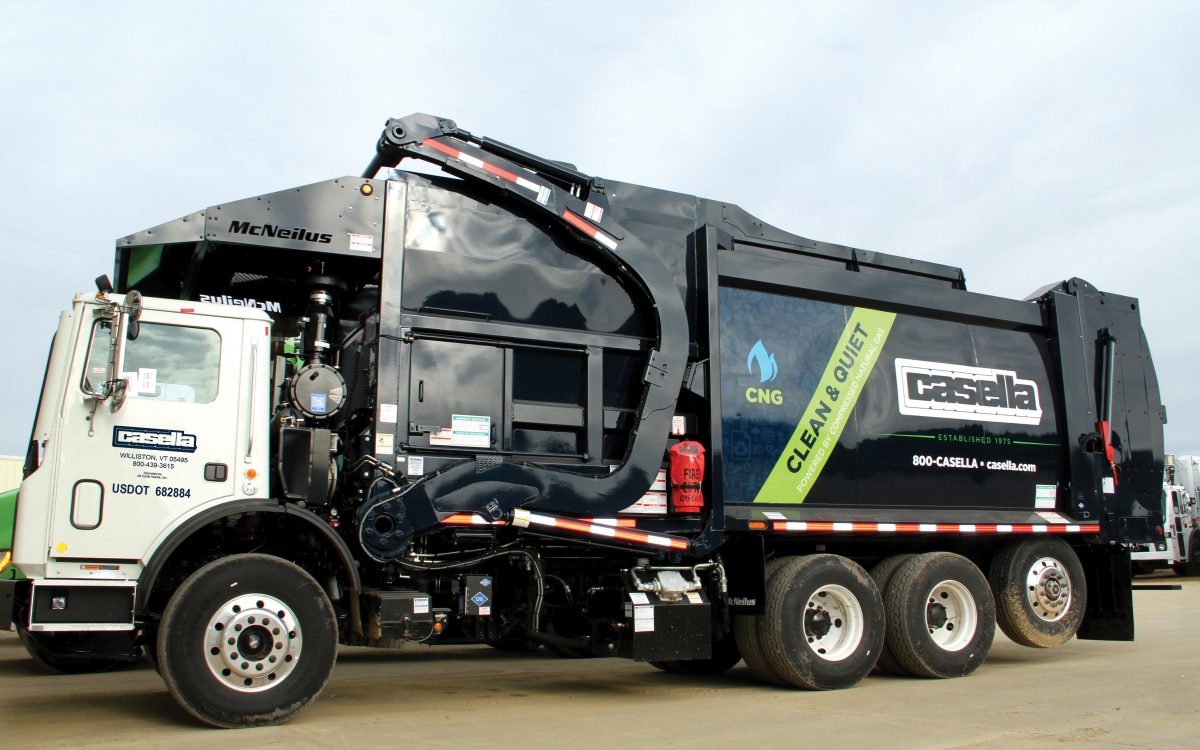 In October 2018, the U.N. Intergovernmental Panel on Climate Change issued an alarming report stating that we have just 12 years to bend back the curve on Carbon and drastically reduce the potential impact to millions of people. The topic dominates much of the public policy conversation lately as question arise about how we are going to reduce our dependency on carbon-based fuels and cut our carbon emissions as a society.

In the same manner as when we proactively became leaders in recycling in the 1970’s, well before it was the norm, we have been measuring and managing our carbon footprint at Casella since 2005. Since then, we have cut that footprint by 50 percent and our emissions have remained flat despite the 30 percent growth of our business. And, in January 2012, we were recognized by the EPA, the Association of Climate Change Officers (ACCO), the Center for Climate and Energy Solutions (C2ES), and The Climate Registry (TCR) with a Climate Leadership Award for Excellence in GHG Management.

Our success is the result of intentional investments in landfill gas management as well as select fuel and energy efficiency efforts. Here’s what we’ve been doing.

What’s on the horizon?
For the better part of five decades we have been on the leading edge of waste management and innovation, strategically cannibalizing our near-term self-interests to develop stronger recycling programs, better resource management, and more sustainable business practices.

We continue to explore new strategic investments and partnerships in an effort to bring value to the communities we serve and align our efforts with others who advocate for the same solutions.